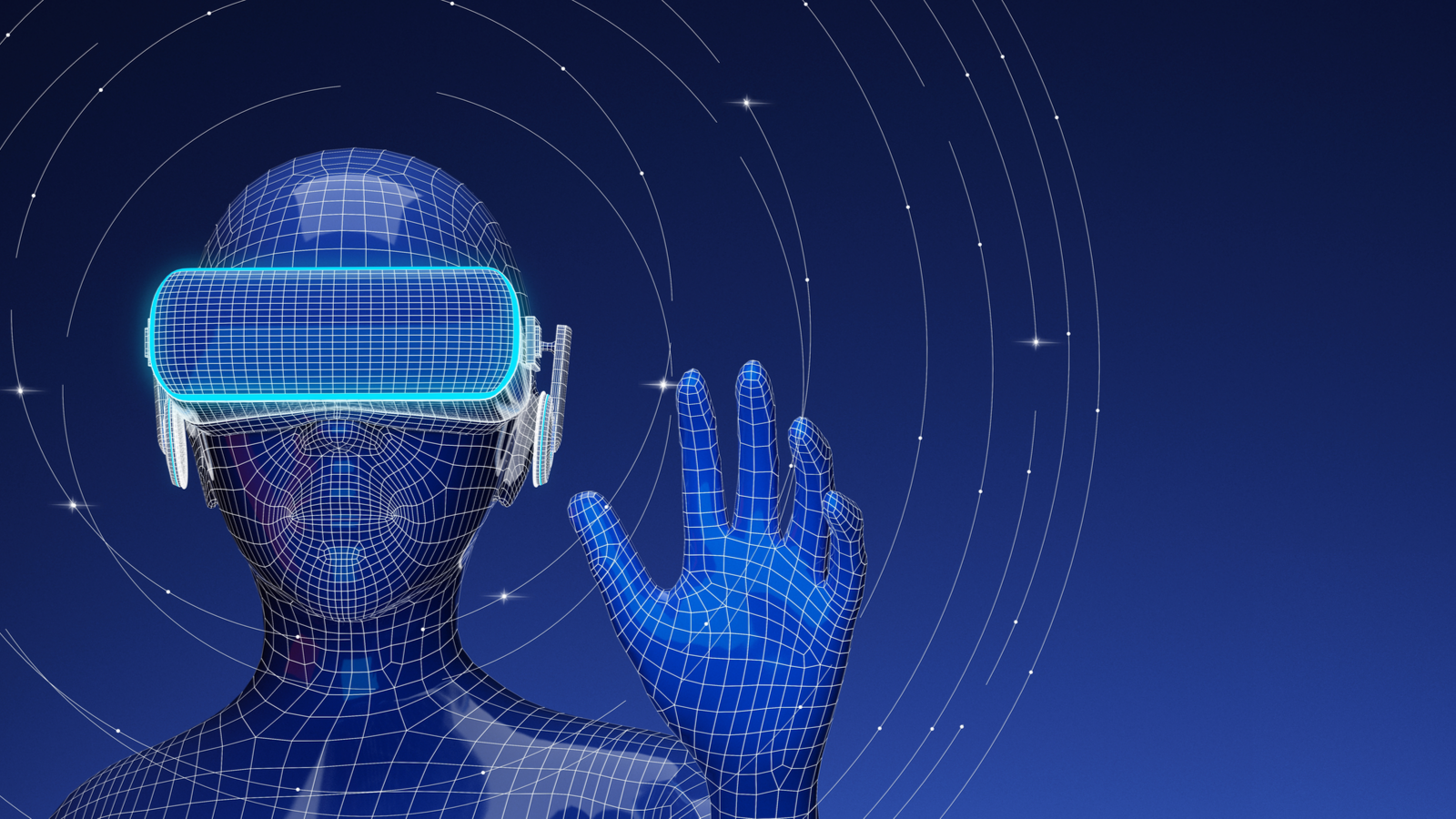 Meta Platforms (NASDAQ:META) is obviously not playing around when it comes to Web 3.0. If the name change from Facebook to Meta didn’t signal the sea change at the company, its constant announcements of metaverse and non-fungible token (NFT) technologies, among others, certainly does. This week, the company furthered its plunge, readying NFTs for one of its flagship social media brands. It is also rebranding its pay service to reflect Meta’s new face.

Facebook’s big pivot to Meta Platforms is indicative of how serious tech companies are taking the blockchain boom. Layer-1 network Ethereum (ETH-USD) is netting nearly 500,000 active users every day, and it continues to grow its robust following alongside a variety of dapps. These dapps focus not just on DeFi and crypto swapping, but on things like music streaming and social media. Above all else, though, they present a real threat to tech companies. When Facebook decided to rebrand to Meta, it was not only keenly aware of the threat blockchain networks present, but it also had a plan to get ahead of them.

In the months since, investors have witnessed a stream of new products from Meta, big and small. Perhaps most notable is the Horizon Worlds metaverse. The virtual space is the obvious next step for the company which already controls two of the world’s largest two-dimensional platforms, Instagram and Facebook.

Meta isn’t turning its back on these other products, though. Horizon Worlds is a project built from the ground up to compete with Decentraland (MANA-USD) and other metaverses. At the same time, Meta is putting care into modernizing its existing products.

Earlier this week, Meta announced plans to continue its push into Web 3.0. The company is further entrenching itself in tests for NFT accommodations on Instagram. It’s also revamping a payment service, leaving investors to wonder what might be next for shopping through Meta.

The big news is the recently announced NFT testing for Instagram.

These tests will look at NFT capabilities centered particularly around Instagram’s stories feature. Meta is collaborating with augmented reality (AR) company Spark AR to implement these visual experiences on the app. Alongside these details, Meta is also revealing plans to bring NFTs to Facebook.

In other news, the company is also rebranding Facebook Pay into Meta Pay. This makes for one of the last rebrands for the company after changing its ticker to META earlier in June. The rebrand is only the beginning for the company’s pay product, though.

Mark Zuckerberg has been busy laying out goals for Meta Pay. He said users will eventually be able to keep just one wallet across all metaverse products. “Ideally, you should be able to sign into any metaverse experience and everything you’ve bought should be right there,” he said. As of yet, though, these plans are still in very early stages of development.

On the date of publication, Brenden Rearick did not hold (either directly or indirectly) any positions in the securities mentioned in this article. The opinions expressed in this article are those of the writer, subject to the InvestorPlace.com Publishing Guidelines.

Market Correction: A New List of Value Stocks Just for You