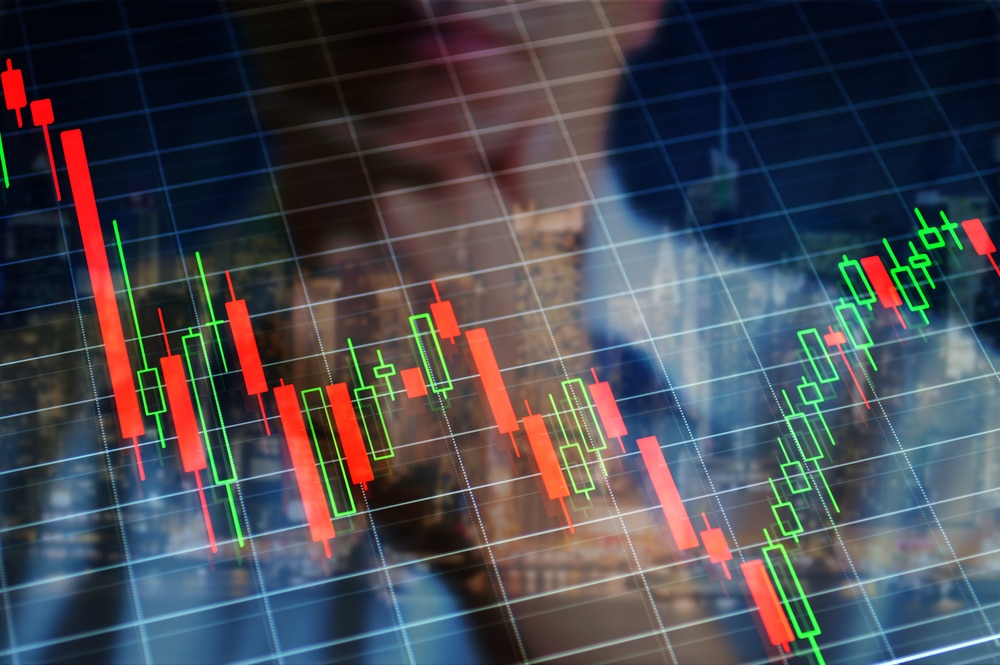 After a down period for most global stocks, Friday brings us mixed results. Investors seem to be reacting severely to the comments of the Federal Reserve Chair. Namely, Jerome Powell issued a statement this week implying that the central bank won’t yet respond to rising bond yields.

Despite that, news (and thus, results) haven’t all been negative this week. Namely, with the US’ increased vaccination rate and reopenings, some positive results are starting to show. On top of that, job data seems to be bringing us more good news and hinting at a potential bounceback.

Still, although there’s room for some optimism, the current data doesn’t look amazing globally. Asian stocks, for example, mostly finished lower, although their losses didn’t look too harsh. The Nikkei 225, for example, lost 0.2%, while the CSI 300 index in China had a slightly steeper drop at 0.4%. Despite the current situation, Chinese leaders seem to have significant goals for the future. Namely, their annual summit set a growth goal of over 6% for the year 2021.

Asian countries across the board seem to want to rush their return to their pre-pandemic economic performance. Now that an end to the pandemic is in sight, such goals seem more attainable.

Europe showed similar performance to Asia. Namely, the Stoxx Europe 100 index had a near-identical drop as the CSI 300, falling 0.4%. The US’ performance seems to be the weakest, as its indexes continue to fall rapidly.

If we look at the tech-heavy Nasdaq 100 index, the issues become apparent. On Tuesday and Wednesday, the index dropped 4.35%. Tuesday was no better at all, hitting the index with another 2.10% decline. Friday’s performance seems less drastic, but still at a negative with -1.73%. Other indexes, such as Dow and S&P 500 also dropped, the former by 1.1% and latter by 1.3%.

The Best TSX Stocks to Buy as Canadians Grow Older