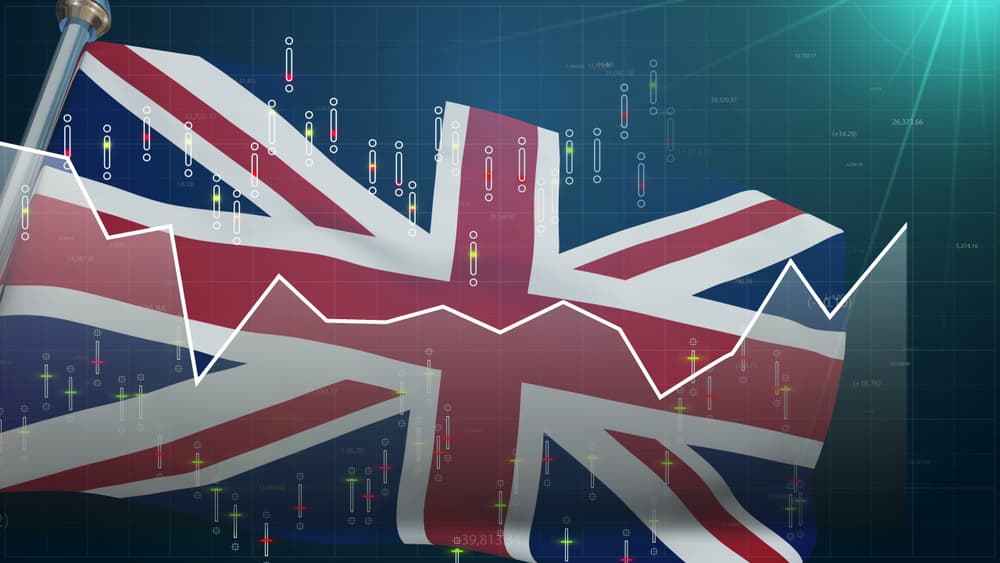 As global equities drop across the board, it was only a matter of time before the selloff hit London. Friday was the day when the selloff occurred, with commodity stocks being among the most impacted. The decline heavily impacted the UK’s stock indexes, with sharp drops across the board.

After a relatively optimistic week start, the FTSE 100 index fell 0.9% in early trading and is continuing its downward trajectory. That places it at a weekly loss of 0.7% currently. The drop also affected the pound, with GBPUSD down 0.8%. The decline is a combination of the pound falling and the dollar rising somewhat.

Commodity prices, especially precious metals, are also showing poor performance, losing value across the board. We can see that in copper (-2.45%), platinum (-3.05%), silver (-3.00%), and and palladium (-3.33%). We can see that nearly all the assets dropped by 3% or more, which then caused a ripple effect.

Namely, because of precious metals dropping, the mining sector in London suffered as well. BHP Group and Rio Tinto, for example, both demonstrated drops of over 2%, with Glencore showing similar movement. However, the big loser was undoubtedly Ango American, seeing an over 5% decline in its share price. Still, metals weren’t the only ones to suffer, as bad news also hit the energy sector.

Crude oil and brent both took significant hits, with both of them declining by slightly over 1%. That reflected in the performance of oil companies, which also dropped. BP and Royal Dutch Shell both fell by over 2.5%.

Not everything is bleak, with one high point in Friday’s London stock performance. Namely, airline companies seem to have done well, moving upwards despite the selloff. EasyJet and International Consolidated Airlines Group, for example, both soared, with the former rising about 2.5% and the latter about 4.5%.

Shopify (TSX:SHOP) Stock Could Still Make You a Millionaire in 2021