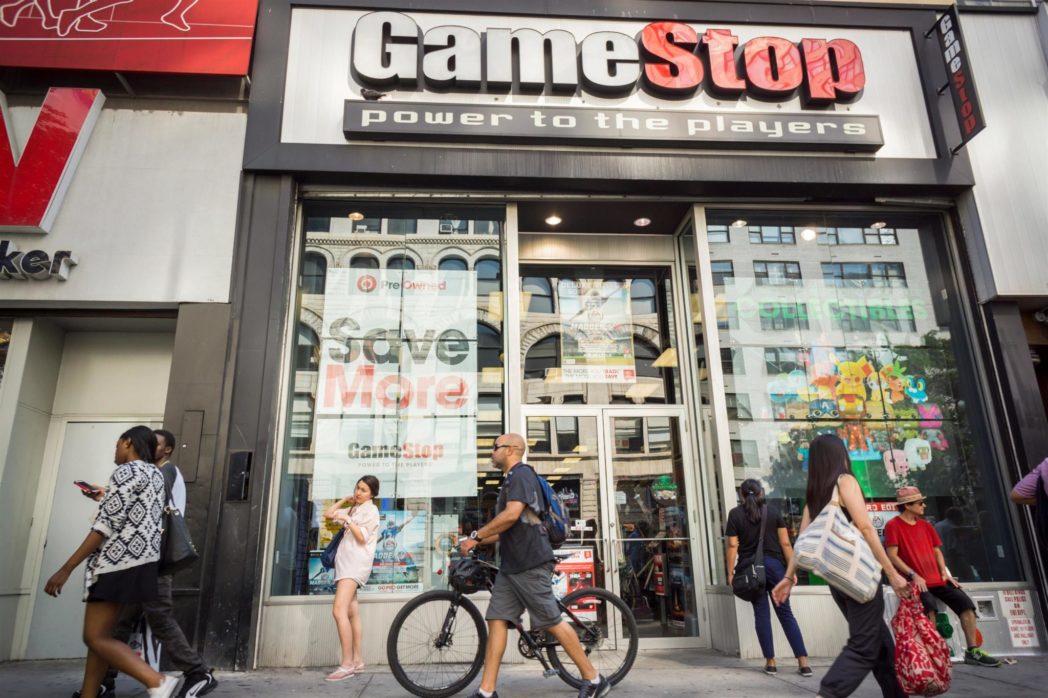 GameStop Corp. attracted a lot of attention in 2021. Investors as well as analysts are closely monitoring the situation to learn more about GameStop. Interestingly, its shares increased rapidly and were halted twice for volatility ahead of the closing bell on Wednesday. It is worth mentioning that, GameStop’s stock price reached $91.71 by the end of the trading day, up nearly 104% from the previous day.

People should keep in mind that GameStop’s trading volume was roughly three-times higher than the five-day average for the stock. Importantly, less than an hour after the closing bell, the stock was on the again-gaining nearly 90% in after-hours trading.

As a reminder, the surge comes about a month after a wild GameStop trading frenzy. It caused GameStop’s stock to jump around 1,600 % in several days. However, it quickly fell from highs around $350. Retail investors, many from the Reddit page WallStreetBets created the trading frenzy. Some of them wanted to squeeze hedge funds that shorted the stock, etc.

Interestingly, the jump in GameStop also comes a day after the video game retailer made an important announcement. According to this announcement, its chief financial officer would resign in March, to help accelerate GameStop’s transformation. It is worth noting that the transformation could fuel investors who believe in the long-term value of the company as well as its ability to shift from relying on physical stores to an e-commerce sales model.

Let’s have a look at Reddit. Interestingly, redditors on WallStreetBets cheered as GameStop soared. For example, posts on the subreddit included diamond emojis (a reference to holding a stock long term). Moreover, posts included titles like “NEXT STOP IS THE MOON BABY” with rocket emojis, representing a belief that the stock will continue its upward trajectory.

This is not the end of the story, as some investors made it clear that they are not going to sell their positions in GameStop. Notably, they believe in its long-term potential. Its shares jumped in the final hour of trading on Wednesday.

Last but not least, the shares look set for another tumultuous day on Thursday, spiking more than 60% to $146 in pre-market trading ahead of the opening bell on Wall Street. Moreover, the latest rally surprised analysts who thought stability returned to the stock following the trading mania last month.

The post GameStop Shares Skyrocketed During the Last 60 Minutes appeared first on FinanceBrokerage.