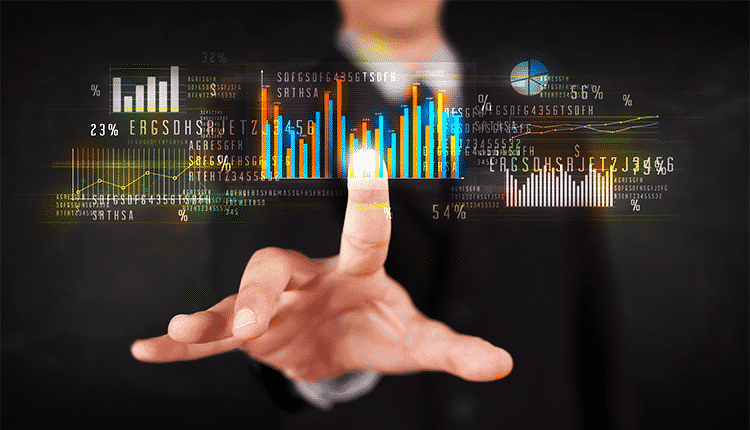 Stocks Around the World and Investor Sentiment

Let’s start with Nasdaq futures. Interestingly, futures tracking the Nasdaq 100 index fell 1% on Wednesday, sliding for a seventh straight session as investors swapped growth-oriented technology shares with stocks that stand to gain the most from an economic rebound.

Interestingly, up to Tuesday’s close, the broader technology-heavy Nasdaq Composite index has lost 4.4% since February 12 compared with a 0.3% rise in the blue-chip Dow. Moreover, the benchmark S&P 500 dropped 1.4% in the same period.

Stocks in Asia and various factors

It was not an easy day, as stocks mostly fell in Asia-Pacific on Wednesday, as investors turned cautious, despite remarks from Federal Reserve Chair Jerome Powell that attempted to ease some worries around higher interest rates as well as inflation.

Let’s start with Australia. The benchmark ASX 200 dropped 0.9% to 6,777.80 led by losses in most sectors, including a 0.45% drop in the heavily weighted financials subindex.

There are several major banks in the country. For example, shares of ANZ fell 0.67%, and Commonwealth Bank dropped 0.61%. Moreover, shares of Westpac declined 0.46% and National Australian Bank shares reversed earlier losses to trade up 0.2%.

Moreover, Hong Kong’s Hang Seng index fell nearly 3% in late-afternoon trade. According to Hong Kong’s government, it will spend more than $15 billion in the coming financial year on measures to support its economy.

However, in Singapore, the Straits Times Index bucked the general downward trend to advance 1.36% in the afternoon.

As mentioned above, it was a tough day for stocks.

According to Jerome Powell, the American economy is a long way from its employment and inflation goals. Moreover, it will likely take time to reach tangible results.

The post Stocks Around the World and Investor Sentiment appeared first on FinanceBrokerage.