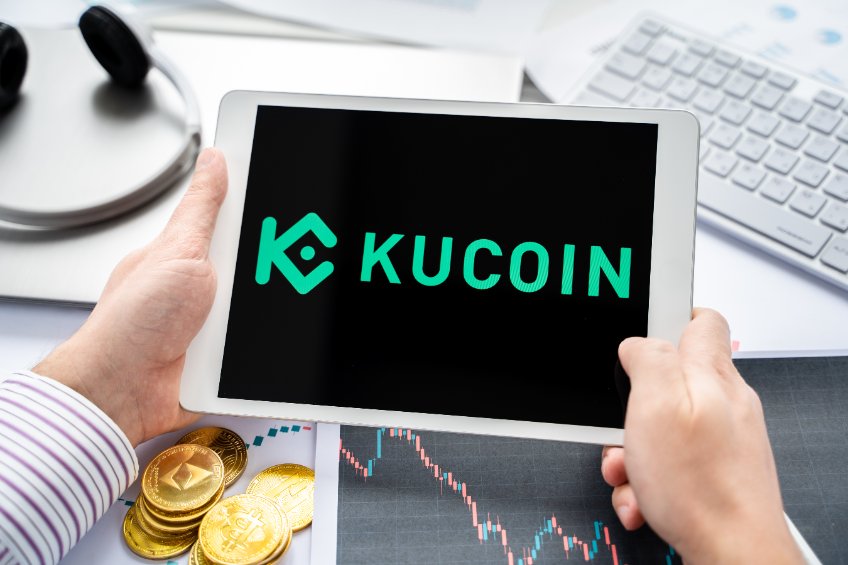 Popular cryptocurrency exchange KuCoin CEO Johnny Lyu took to Twitter to slam rumours stating an incoming ban on withdrawal due to the company’s insolvency difficulties. The executive reassured users that KuCoin is not experiencing a “coin crash” and has no exposure to recently fallen tokens.

The rumour started as a warning by a subcommunity in crypto twitter that told investors to remove all funds from the exchange before it imposes a ban on withdrawal due to it facing liquidity issues amid the suffering caused by high exposure to tokens like LUNA. This was promoted by prominent crypto twitter figures including @KongBTC and blockchain investigator @otteroooo.

Calling these rumours unvetted an attempt to instigate fear, uncertainty, and doubt, Lyu explained that KuCoin has no stakes in LUNA, 3AC, Babel or any other recently collapsed token:

“No ‘immense suffer’ from any ‘coin collapse’, no plan to halt withdrawal, everything on KuCoin is operating well”

Threatening the rumour mongers with legal action, the CEO pointed out that KuCoin completed a $150M fundraising round in May 2022 where its valuation was placed at $10B. Its strong position can also be understood by its increase in activity in the bear market and the launch of new features, he said.

Lyu further established KuCoin’s well-being by drawing attention to the fact that it is one of the few crypto companies to continue hiring for multiple positions despite the recent hiring freeze in major exchanges like Coinbase. He called upon investors to rely on their own judgement and trust the company’s commitment to transparency amid such FUD.

The CEO also confirmed that KuCoin will soon be sharing the company’s 2022 H1 review report with detailed information about its operations, shutting down any doubts about its insolvency.

The rumours about KuCoin come amid talk of coordinated attacks by hedge funds looking to short Tether in order to cause further panic after the LUNA collapse.