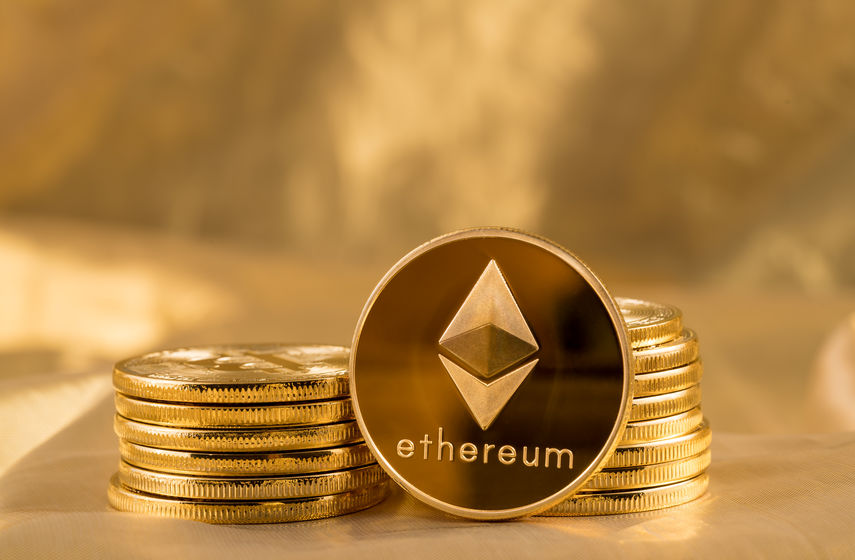 The cryptocurrency market is slowly recovering from its recent slump and has added more than $100 billion to its market cap in the last 24 hours.

The broader crypto market has had a poor week up till Thursday. The market lost nearly $400 billion over the past few days.

However, the sentiment has improved over the past 24 hours, with the market up by more than 11% during that period. The total crypto market cap currently stands at $1.3 trillion.

Bitcoin remains the market leader and is trading above $30,000 once again. It is up by more than 8% in the last 24 hours.

Ether, the second-largest cryptocurrency by market cap, is also up by more than 8% in the last 24 hours. It is now trading above $2,000 and could rally higher over the coming hours and days.

The market sentiment has been negatively affected by the Terra crisis. However, with the Terra blockchain now officially halted, the market could embark on a recovery journey in the coming days.

The ETH/USD 4-hour chart remains bearish despite Ethereum’s ongoing positive performance. Ethereum has not fully recovered from the bearish trend that has negatively affected its price in recent weeks.

The MACD line is still below the neutral zone. However, it is improving and could enter the positive region if the bulls continue to be in control of the market.

The 14-day RSI of 40 shows that ETH is no longer in the oversold territory. At press time, ETH is trading at $2,069. If the rally continues, it could surge past the first major resistance level at $2,180 before the end of the day.

In the event of extended bullish performance, ETH could move past the second major resistance level at $2,308 over the next few hours or days.

The post Ether maintains its price above $2k as the market slowly recovers appeared first on Coin Journal.