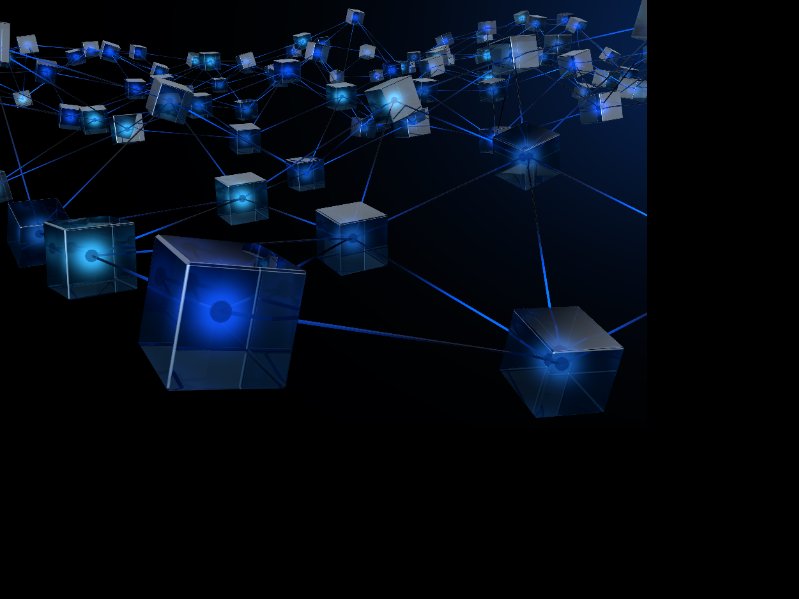 Decentralized exchange platform dYdX has announced plans to build a standalone blockchain, according to details the Ethereum Layer-2 protocol shared on Wednesday.

dYdX, one of the largest crypto derivatives platforms in the market today, says it intends to build the new chain based on the Cosmos SDK (software development toolkit).

“dYdX V4 will feature a fully decentralized, off-chain, orderbook and matching engine capable of scaling to orders of magnitude more throughput than any blockchain can support,” the platform noted in a blog post.

While the team at dYdX plans to transition the DEX protocol into one of crypto’s biggest exchanges, they acknoelwdge the enormity of that ambition and the magnitude of how difficult it could be. However, led by co-founder Antonio Juliano, they are confident of successs.

“Developing a decentralized off-chain orderbook and moving from Ethereum to a dYdX-specific chain as a major DeFi protocol is very much untested, but we believe this gives dYdX the best shot at offering a competitive product experience with centralized exchanges,” the team said in a Twitter thread.

dYdX V4 will have a Layer1 token native to the chain, though the team says it hasn’t settled on the DYDX token as the community will need to have an input on that.

The $DYDX token would seem to be a natural fit to be used as the layer 1 token of the V4 network, but we look forward to understanding the perspective of the dYdX community

According to the platform, the plan is to build dYdX and open source it by the end of 2022.

The post DEX protocol dYdX to build its own blockchain appeared first on CoinJournal.

Billionaire Seth Klarman: I Can’t See the Point of Crypto — Nobody Needs to Own It