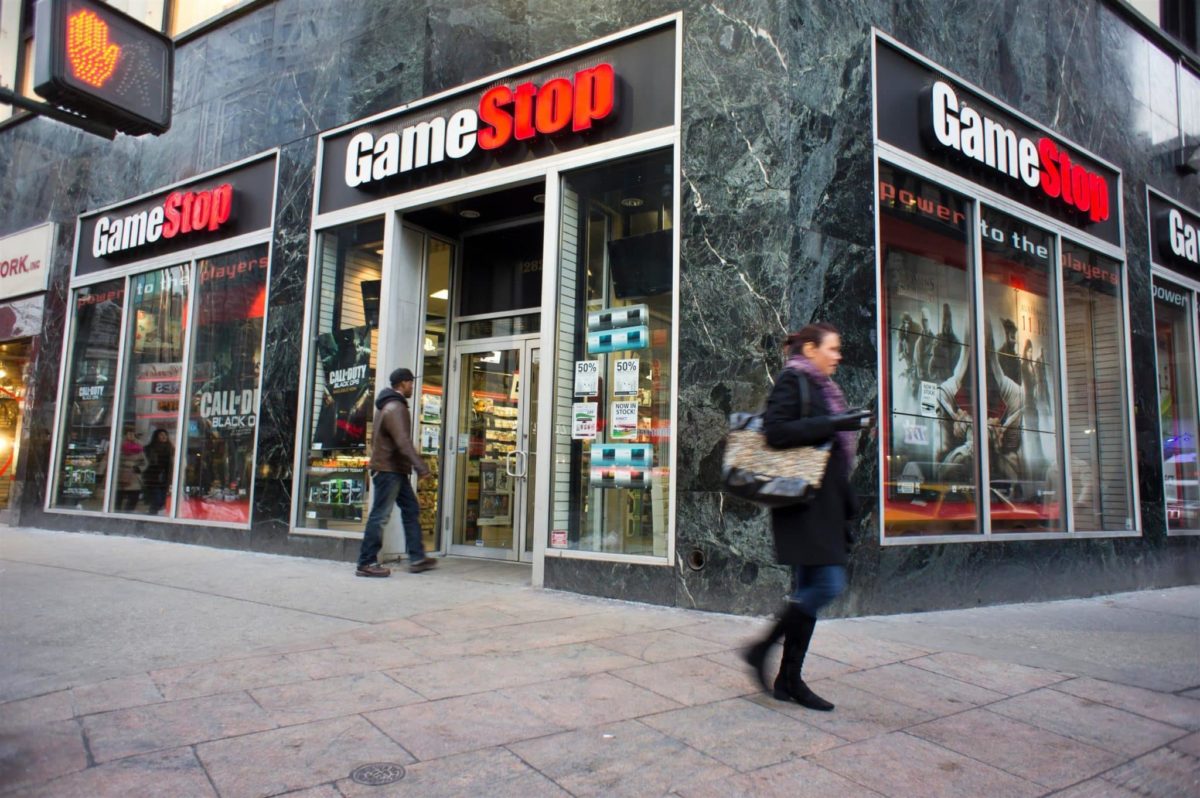 Lawmakers like to ask many questions to learn more about the topic of discussion. Interestingly, a five-plus hour U.S. congressional hearing on GameStop was full of interesting moments. The top hedge fund managers, head of Robinhood as well as GameStop trader Roaring Kitty himself answered a lot of questions over who was at fault in January’s trading frenzy.

As a reminder, GameStop rose more than 1,000% during two weeks as retail traders using the Reddit platform encouraged each other to pile in, socking it to hedge fund managers who were short the stock-a bet GameStop would fall.

Importantly, the trade deflated. However, this happened only after online brokerage Robinhood and several other brokers restricted buying GameStop’s shares. According to Vlad Tenev who serves as the CEO of Robinhood, the company understands its mistake. Moreover, Tenev said Robinhood should take measures to avoid such cases from happening in the future.

Interestingly, Keith Gill is a Reddit user as well as a YouTube steamer known as Roaring Kitty. He boosted the stock with his videos about how undervalued the company was, provided a more lighthearted exterior.

Unfortunately, many investors who bought GameStop as the price now face deep losses. It is worth noting that, hedge fund managers Gabe Plotkin, who Malvin Capital lost 53% in January’s trading frenzy, and Ken Griggin who built both Citadel LLC and market making business Citadel Securities also spoke. Interestingly, the hearing was led by Representative Maxine Waters, chair of the Democratic-led panel.

It is worth mentioning that, Tenev found himself repeatedly in the hotseat, explaining how Robinhood makes money as well as how its clients fare while trading on its platform.

Importantly, one main question was whether Robinhood had been pressured by hedge funds holding losing positions. Hedge funds had an interest in making the short squeeze of GameStop end. However, Tenev as well as Griffin denied that. According to Tenev, they do not answer to hedge funds. Robinhood serves millions of small investors who use its platform.

Maxine Waters promised to hold more hearings, with testimony from regulators at the Securities and Exchange Commission and the Financial Industry Regulatory Authority. It is not surprising that lawmakers would like to learn more about the problem. They should join forces with governmental and private organizations to gather more information about the situation. This way it will be easier to protect investors in the future.

The post Congressional Hearing on GameStop and Main Findings appeared first on FinanceBrokerage.