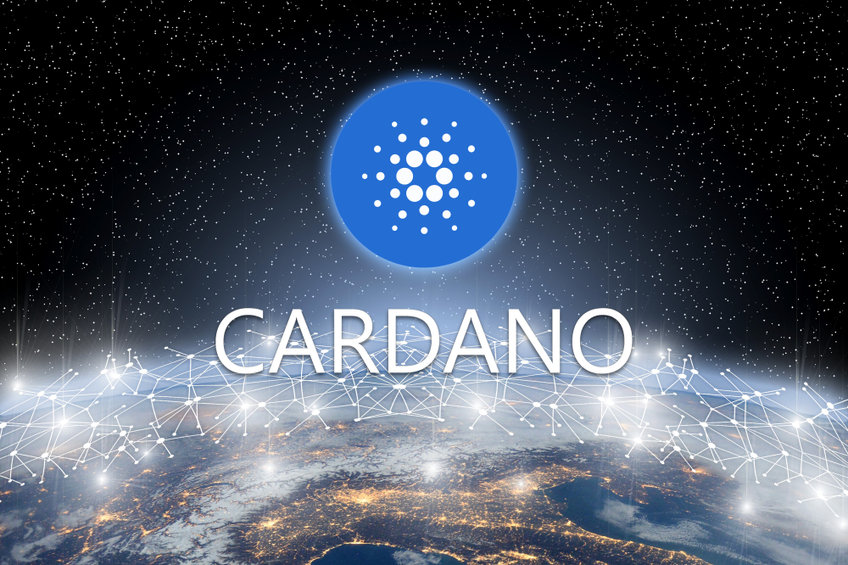 Cardano price moved sideways on Friday as investors focused on major developments in its ecosystem. Ada was trading at $0.4572 on Friday, which was about 7.35% above the lowest level this week. Focus now shifts to the upcoming Vasil upgrade.

Cardano is an Ethereum-killer that aims to be a key platform where users can build scalable decentralized applications. Its coin, Ada, is one of the biggest cryptocurrencies in the world with a market cap of more than $15 billion.

Cardano implemented the smart contract technology in 2021. As a result, it made it possible for developers to build and launch apps on its ecosystem. According to Input Output, Cardano has attracted thousands of applications in its ecosystem.

However, the reality is that Cardano has not lived to its hype or its potential. For example, data compiled by DeFi Llama shows that its DeFi platform has a total value locked (TVL) of just $79 million.

Similarly, a closer look at other platforms like CryptoSlam and DappRadar shows that its ecosystem is much smaller.

Cardano’s developers hope that the Vasil upgrade will lead to more improvements in its ecosystem by improving speeds and boosting efficiency. It will improve Marlowe constant validator and enable Daedalus to support Ledger JS Library v.5.1.0. This upgrade started on Frida and full functionality will become available on September 27 of this year.

Still, analysts believe that the Vasil upgrade will not have a meaningful impact on ADA price. Fundamentally, it will not attract more developers. And as we saw with Ethereum Merge, the impact of the upgrade have already been priced in.

The four-hour chart shows that Cardano price has been under intense pressure inthe past few weeks. In this period, the coin managed to move below the lower side of the ascending wedge pattern shown in blue. It also formed a head and shoulders pattern and the 25-day and 50-day moving averages.

The Relative Strength Index (RSI) has moved slightly above the neutral point at 50. Therefore, there is a likelihood that the coin will resume the downward trend as sellers target the next key support level at $0.40. A move above the resistance point at $0.47 will invalidate the bearish view.

How to buy Cardano

eToro is one of the world’s leading multi-asset trading platforms offering some of the lowest commission and fee rates in the industry. It’s social copy trading features make it a great choice for those getting started.

Bitstamp is a fully regulated company which offers users an intuitive interface, a high degree of security for your digital assets, excellent customer support and multiple withdrawal methods.