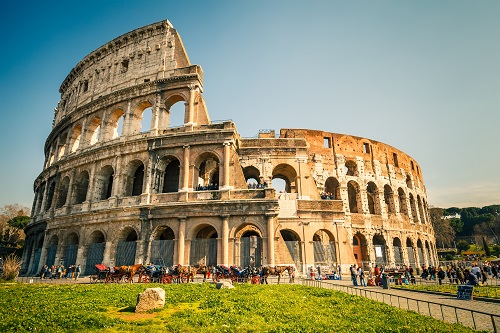 Europe faces headwinds this fall. First, the euro area economies suffered the consequences of the war in Ukraine and the wave of sanctions that followed.

A recession is warranted in the months ahead.

Second, the conflict escalated this week. The news that Russia announced the mobilization of its reservists had sent the common currency, the euro, lower across the board.

And if all of the above were not enough, the Italian elections scheduled next weekend may also end up moving the euro. Opinion polls point to a victory of the center-right coalition, but Giorgia Meloni – a far-right leader, will assume the leadership.

So what will the euro do in the face of so many headwinds?

The European Central Bank’s bond-buying program helped keep the Italian spreads narrow. However, the political risk has triggered an orderly widening, especially as we get closer to election day.

Chatter in the market exists that the central bank will announce the start of a quantitative tightening program at the October meeting. In simple terms, it will sell bonds it already owns. Hence, the ECB won’t be here to close the spreads anymore.

Political uncertainty used to weigh on the euro – not anymore

Despite the doom scenario presented above, the common currency holds quite well. It gained against the British pound in 2022, and with the exception of the US dollar, it remains resilient.

Then again, the US dollar is strong across the board – it is not a Europe thing, but more of US factors such as the Fed hiking the funds rate much faster.

All in all, the risk is that the euro will rally from below parity. The common currency has bigger issues than Italian politics right now, and one should not discount a reaction in the opposite direction.

The post Should you buy or sell the euro ahead of the Italian elections? appeared first on Invezz.

7 Safe Havens All Investors Should Have Exposure to in 2022