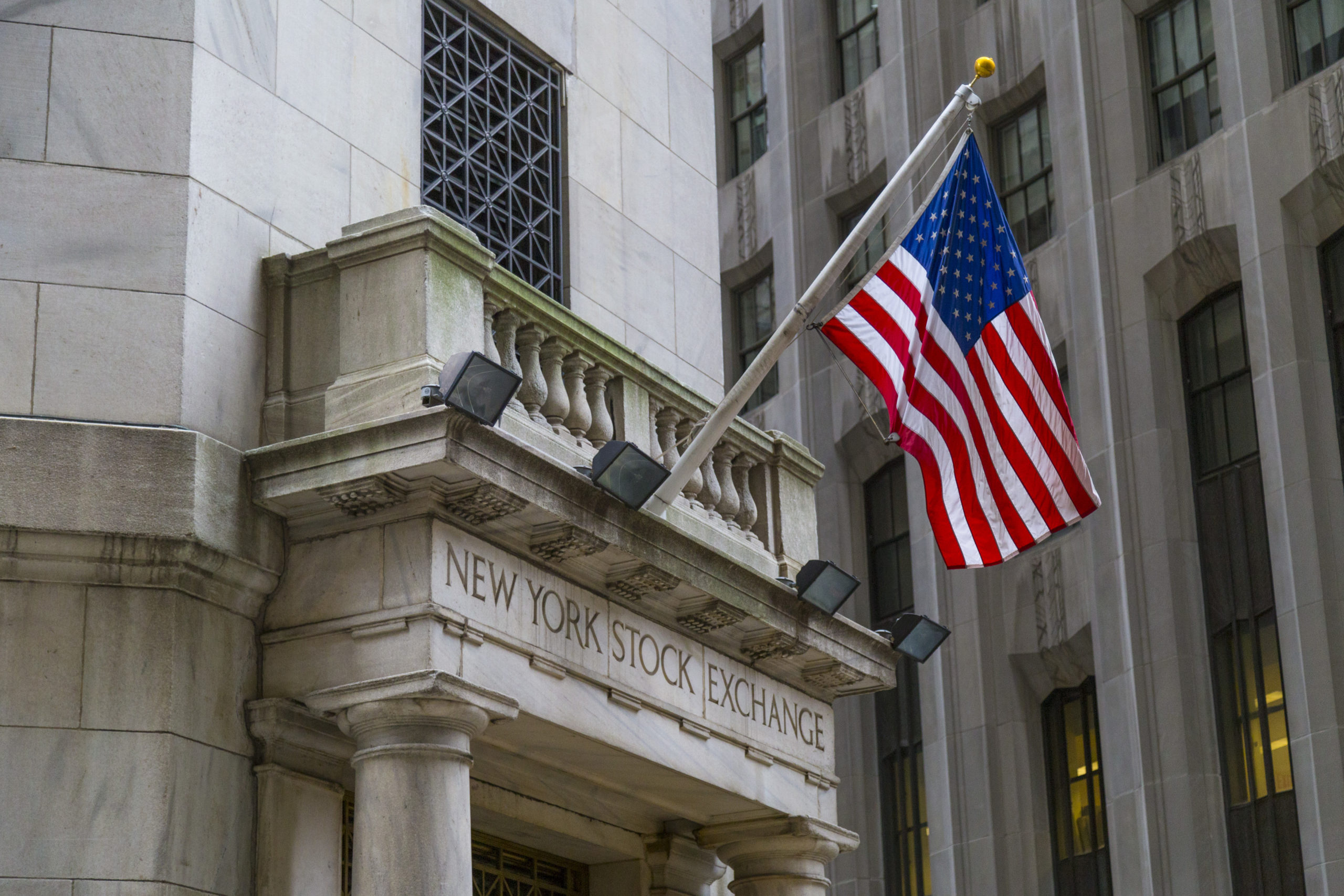 The US dollar index (DXY) continued its surge as investors reflected on the rising global risks and the extremely hawkish Federal Reserve decision. It jumped to a high of $112.2, which was the highest point in more than two decades. This means that it has risen by more than 20% in the past 12 months.

The US dollar index has jumped mainly because of the extremely hawkish Federal Reserve. On Wednesday, the Fed decided to hike interest rates by another 75 basis points as it continued fighting the soaring inflation.

This means that the Fed has already hiked interest rates by 300 basis points this year and pushed them to the highest point in more than a decade. At the same time, the Fed’s dot plot pointed to another 125 basis point increase for this year.

The dollar index has therefore rallied because of the tough situation that other countries are in. For example, in Europe, the euro has crashed to the lowest level in more than 20 decades as concerns about energy continues.

Meanwhile, in the UK, the British pound crashed to 1.10 after the new administration announced a series of tax cuts. Investors believe that these tax cuts will lead to a difficult part for the UK economy since it will cause a widening budget deficit.

The US dollar index crashed because of geopolitical reasons. On Wednesday, Vladimir Putin announced that he will escalate the situation in Ukraine. He said that the government will mobilize more than 300k troops to go to fight in the country.

As a result, it means that the impacts of this crisis will continue for a while. Historically, the US dollar tends to gain in periods of extreme volatility.

Turning to the monthly chart, we see that the US dollar index has been in a strong bullish trend in the past few months. Recently, it managed to move above the important resistance level at $103.85, which was the highest point in 2017.

The index managed to move above all moving averages while the RSI has moved to the overbought level. Therefore, by measuring the distance between the lowest point in 2018 and the resistance at $103, we can estimate the next key level to watch. In this case, there is a possibility that the DXY index will rise to the next key resistance at $122.80.

The post How high will the US dollar index (DXY) rise to? appeared first on Invezz.

Building a TFSA? 3 of the Best Canadian Stocks to Buy Now